I am a full professor and vice head at the Department of Computer Science, Aalto University, Espoo, Finland. I study complex systems and networks. Besides academia, I have in my past worked in the telecommunications and data mining industries (back then, the term “data science” had not been invented yet!). I did my PhD in the late 90’s on superfluid-solid interfaces in helium-4, so you could perhaps say that my career trajectory has not been entirely straight.

But in fact, complex networks and superfluid-solid interfaces do have things in common! In both cases we are dealing with systems whose properties are best understood through the lense of statistics – the macro-level things that we observe arise out of the interactions of very large numbers of micro-level things. In the case of superfluids and solids, the micro-level things are atoms and they cannot be seen directly. In network science, the micro level is often directly observable – say the people whose social ties span networks. The central question in both the statistical mechanics of weird quantum interfaces and the science of networks is “how does the micro level translate to the macro level”, that is, how do interesting and complex macro-level structures emerge from whatever happens at the micro level?

Regarding complex systems and networks, my scientific ADD has led me to study a number of very different systems, from social networks of humans to genetic structures of ant supercolonies, and from the stock market to the human immune system. Right now, I am probably going through what future art historians might describe as my “molecular phase” that involves the letters A, C, T, and G. Have data, will study!

[When I don’t do science or play with my kids I play bass guitar – here’s one song on Spotify.]

I am a scientist who studies complex systems and networks. I am a full professor at the Department of Computer Science at Aalto University, Finland.

How to Write a Scientific Paper is now available! 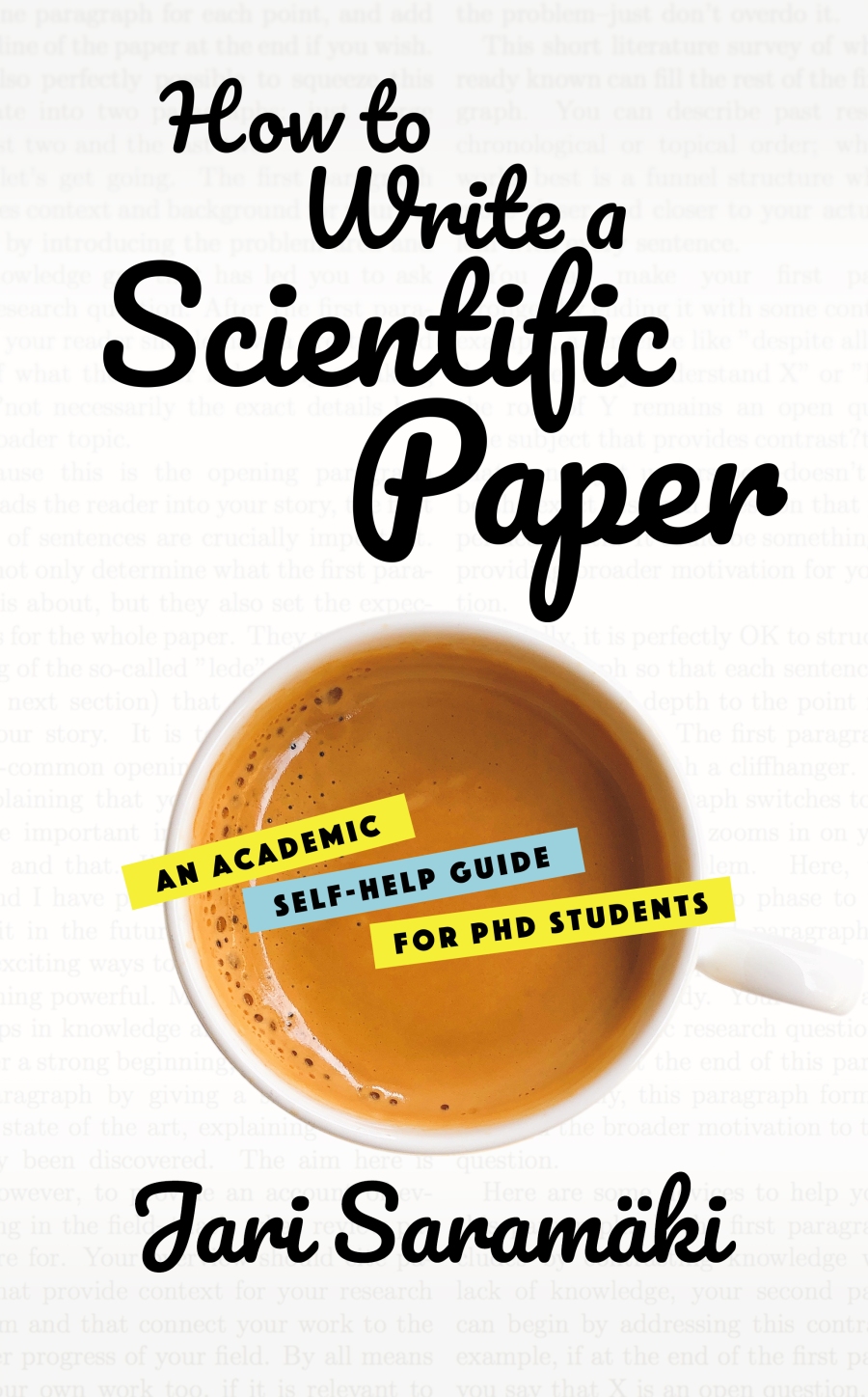 Get my little writing guide from Amazon or other digital stores (Apple Books, Kobo, etc)!